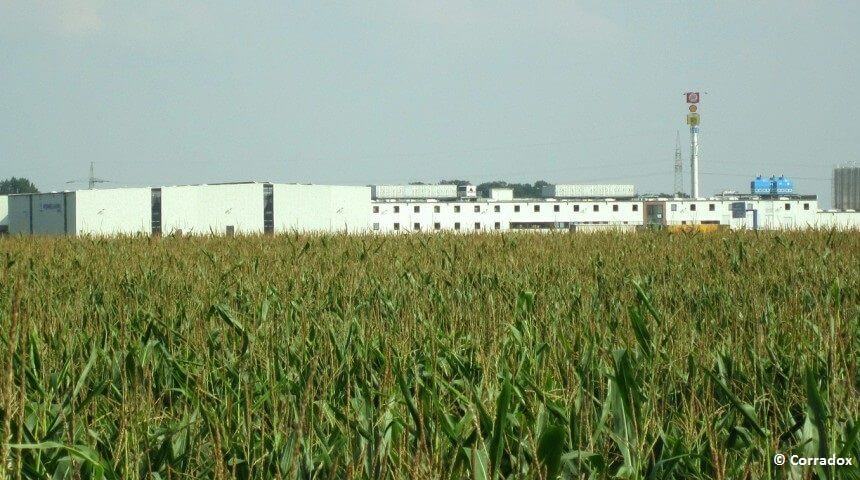 The German pilot region “Oldenburger Muensterland” consists of the two counties Cloppenburg and Vechta and is located in the north-west of Germany, in the federal state Lower-Saxony. In contrast to many other rural areas in Germany, the Oldenburger Muensterland still records a population increase. From an economic point of view the agriculture and food sector … Read more 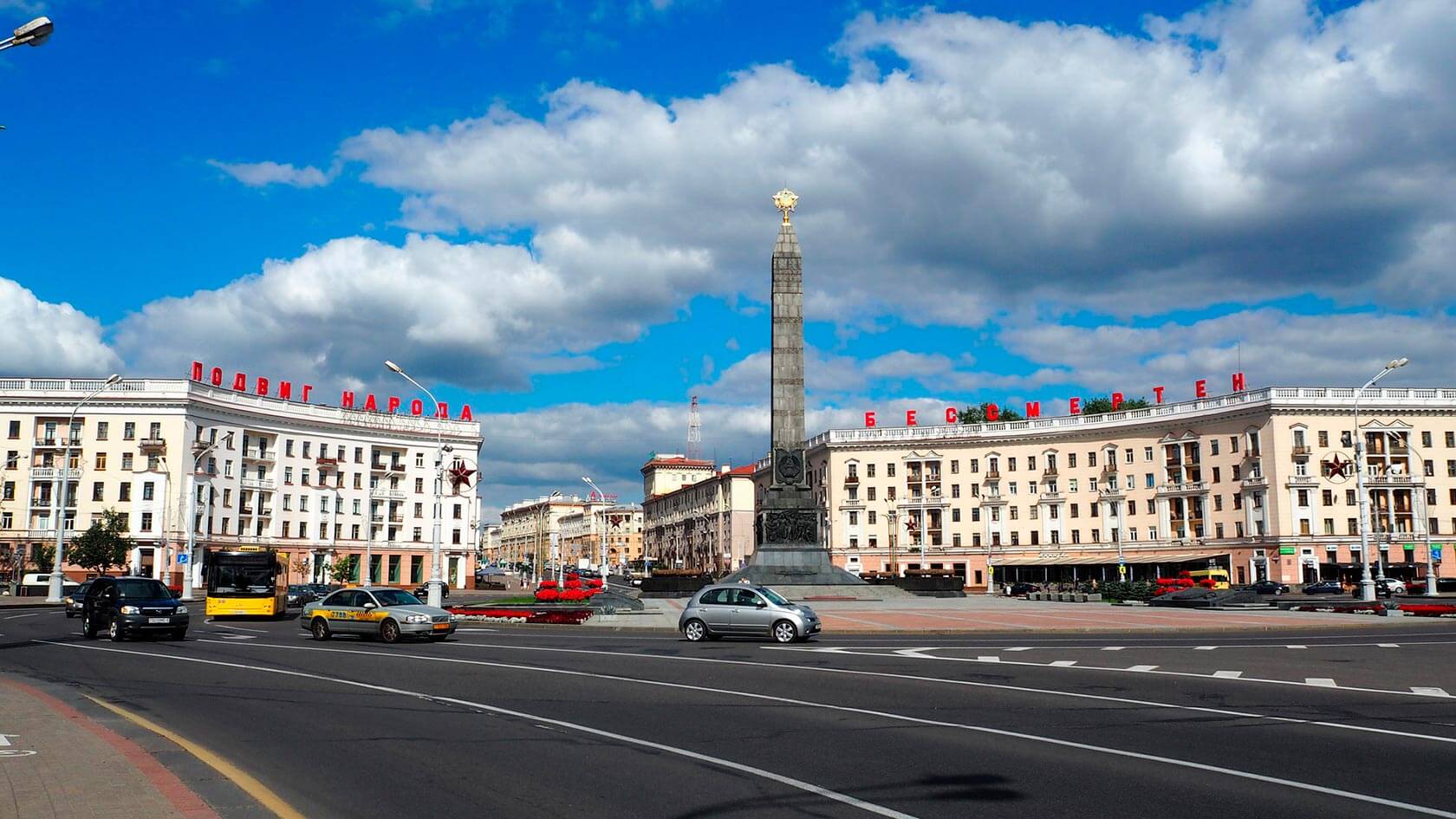 Minsk is the tenth most populated city in Europe. It is the largest economic and industrial city and the biggest transport hub of Belarus. Its area is 348.84 km², the population around 2 Mln people. The main ecological challenges of the region are: Air and Soil Quality. The main pollution sources and the fine particles … Read more 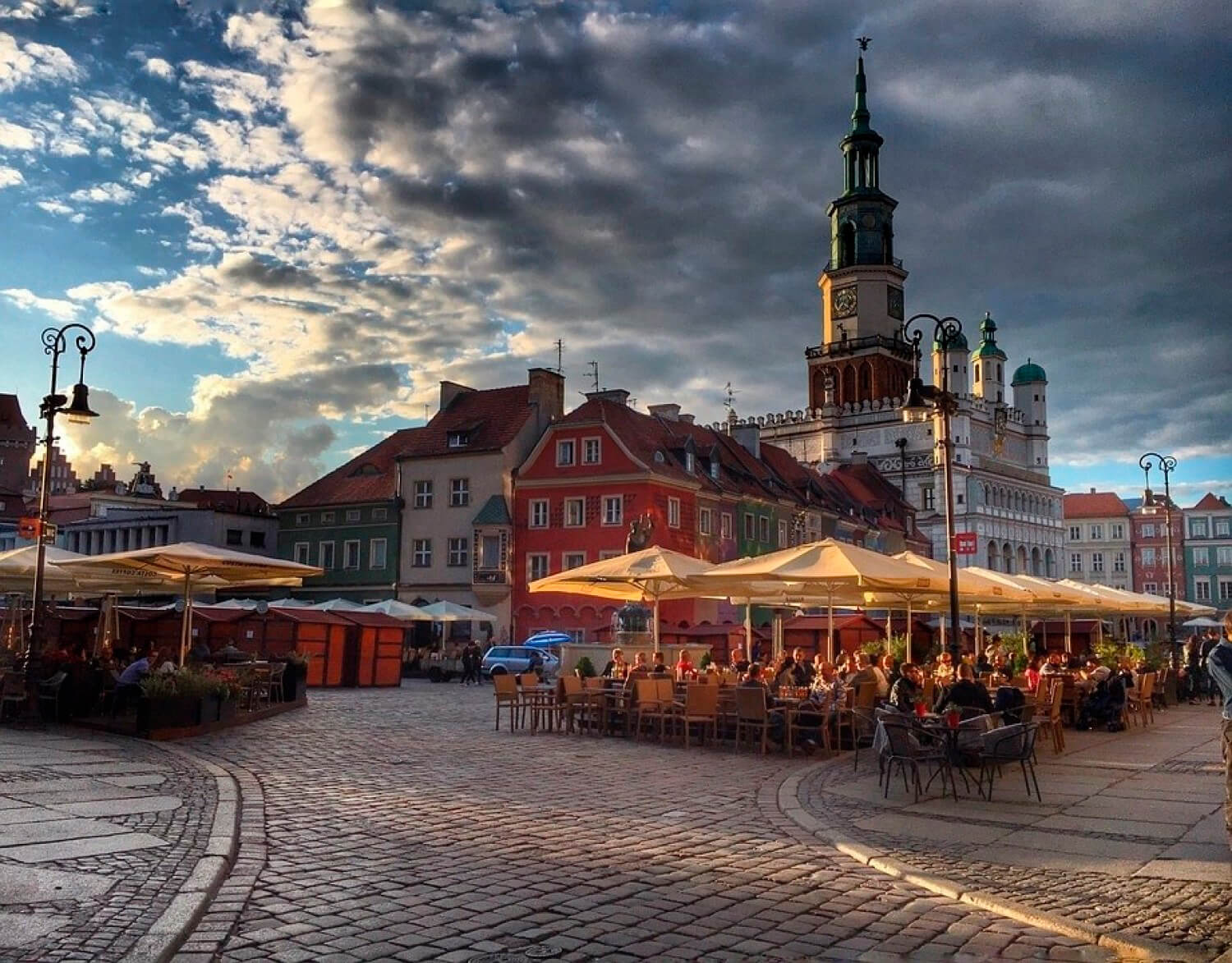 The Poznan agglomeration (the city of Poznań and its suburban area, consisting of 17 towns and communes) covers an area of 2,161.8 km² and is among the fastest growing and most urbanized areas in Poland, with close to one million inhabitants. The region is one of the economically healthiest region in Poland with a low … Read more 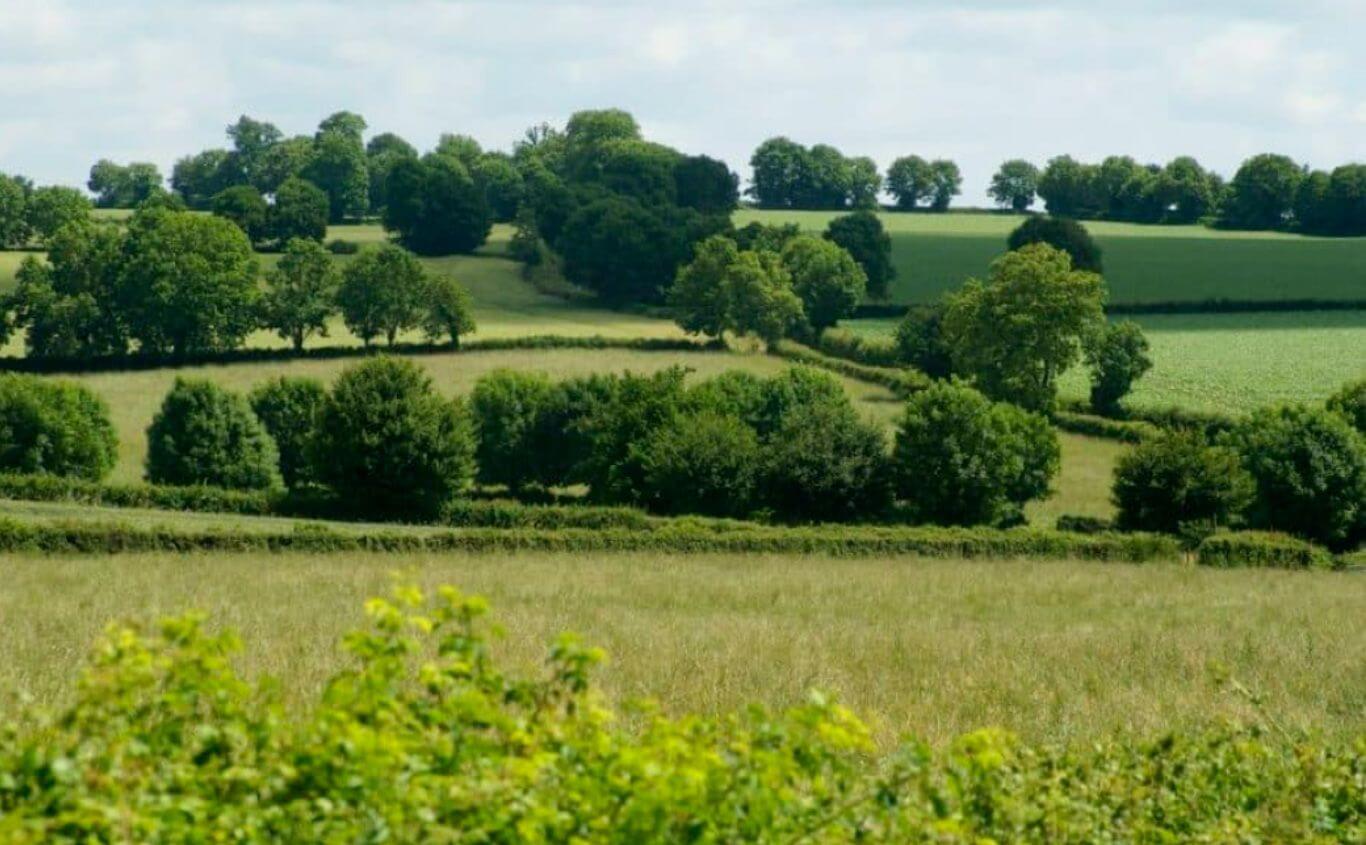 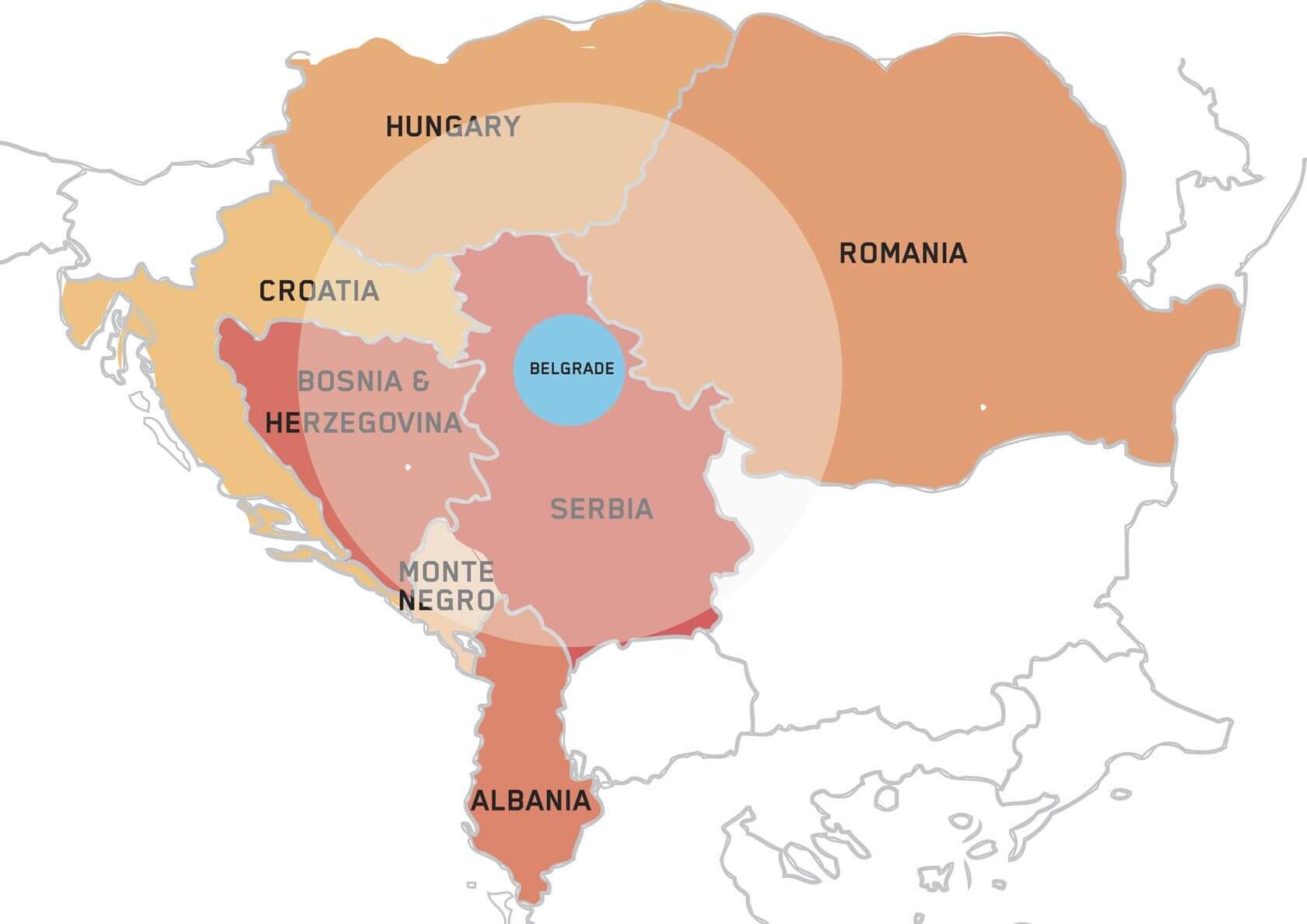 City of Belgrade, the capital of the Republic of Serbia, located at the confluence of the Sava and Danube rivers, will be the pilot region and focus of the Center for the Promotion of Science. It is the largest city in Serbia, the third largest city in Southeastern Europe, after Istanbul and Athens, and among … Read more