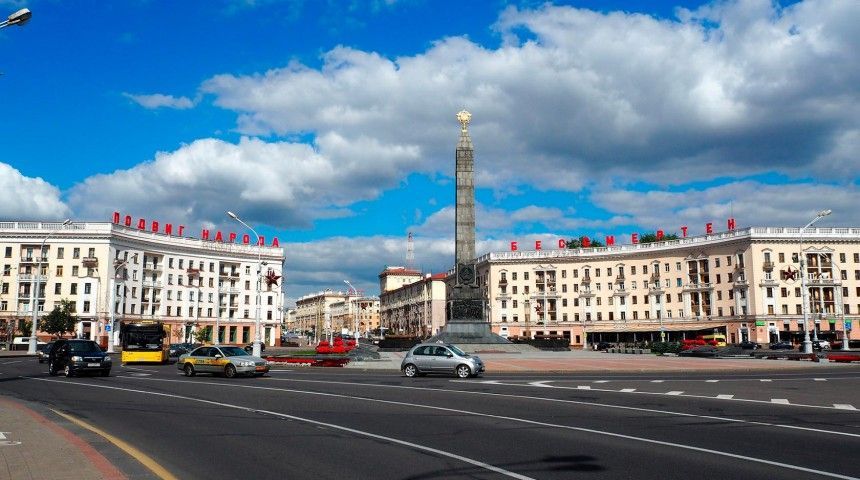 Minsk is the tenth most populated city in Europe. It is the largest economic and industrial city and the biggest transport hub of Belarus. Its area is 348.84 km², the population around 2 Mln people.

The main ecological challenges of the region are:

ESD Association, the coordinator of TeRRIFICA project in Belarus, along with other CSOs, like IPO EcoPartnership and Interakcia Foundation, acting as supporting structures of the Covenant of Mayors for Climate and Energy in Belarus, implement various co-creation activities in order to initiate the stakeholders’ engagement in the development of the climate agenda of Minsk city.

Whereas in 2019 TeRRIFICA project in Belarus was focused on data collection, mapping stakeholders, testing crowdmapping tool and development of behavior change methodologies, based on best practices and tools in climate mitigation and adaptation, in 2020-21 the project is aiming to educate teachers and young activists as multipliers, who will be able to engage local communities and relevant stakeholders in the climate change adaptation and mitigation practices. With this purpose a row of educational activities:

– Climate Workshops, (as Training for trainers and as an educational 5-moduled course),

– National Summer School for young researchers and climate activists along with co-creation events like “Discussion Climate Clubs” and round tables at university conferences are planned for the 2020-21 in Belarus. 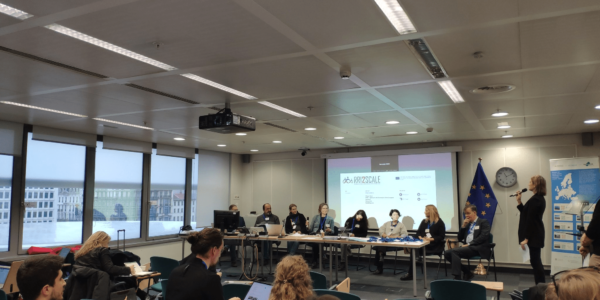 TeRRIFICA in Belarus: collaboration with stakeholders, creation of an eco-transport club and tree planting in Minsk 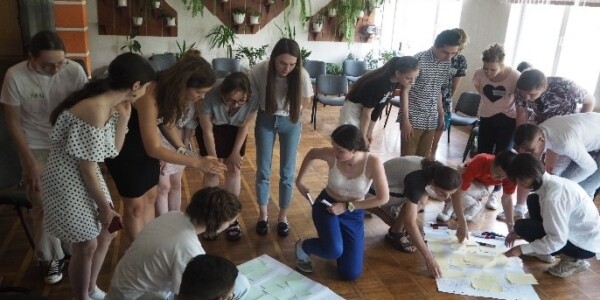 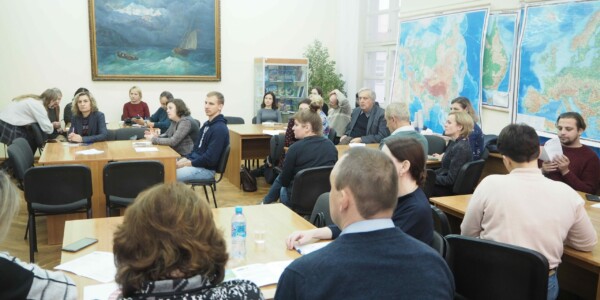 “TeRRIFICA: The Belarusian Experience” featured at the “Tackling Climate Action at the Local Level: Education for Sustainable Development Projects”

Round table “Adaptation to Climate Change in Belarus: Practices of Public Engagement” 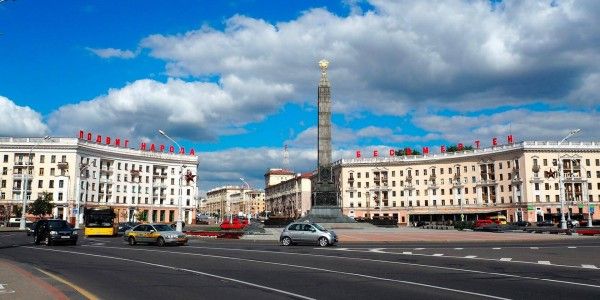 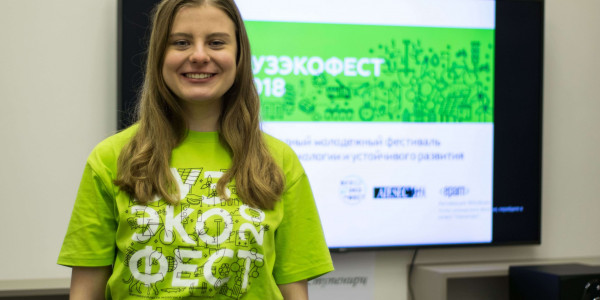