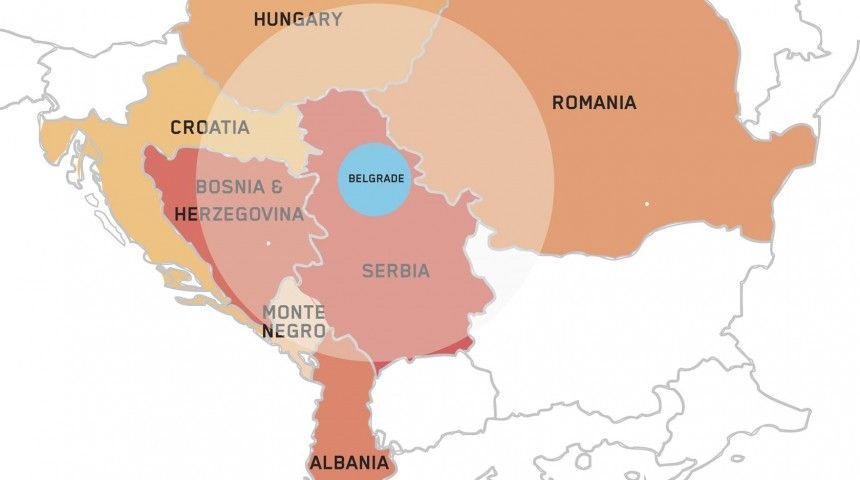 City of Belgrade, the capital of the Republic of Serbia, located at the confluence of the Sava and Danube rivers, will be the pilot region and focus of the Center for the Promotion of Science. It is the largest city in Serbia, the third largest city in Southeastern Europe, after Istanbul and Athens, and among the largest in Danubian Europe. It covers 3.6% of the territory of Serbia, and 24% of the country’s population lives in this capital. Belgrade is the central economic hub and the capital of Serbian culture, education and science. The administrative territory of the City of Belgrade is divided into 17 municipalities (Čukarica, Voždovac, Vračar, Novi Beograd, Palilula, Rakovica, Savski Venac, Stari Grad, Zemun, Zvezdara, Barajevo, Grocka, Lazarevac, Obrenovac, Mladenovac, Sopot, Surčin). In May 2014, exceptionally heavy rain fell on Serbian territory and caused high intensity floods that led to total destruction of houses, bridges and sections of roads. Flooding sped to urban areas as well, and Obrenovac, one of Belgrade municipalities, was particularly destroyed.

On the other hand, looking at the whole territory of the Republic of Serbia, Belgrade had the highest increase of average annual temperatures due to the urban heat island effect: 0.20°C/decade in the period 1949–2009.

CPN activities on this project will include the complete territory of the Republic of Serbia, as well as six neighboring countries: Albania, Bosnia and Herzegovina, Croatia, Hungary, Montenegro, and Romania, which are affected by similar climate changes. 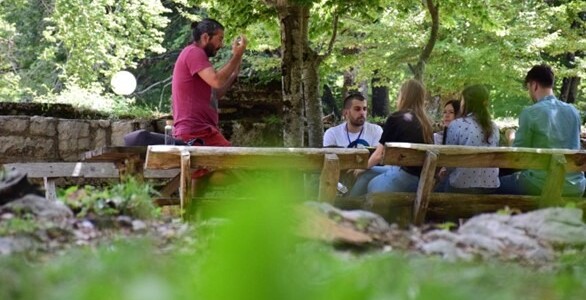 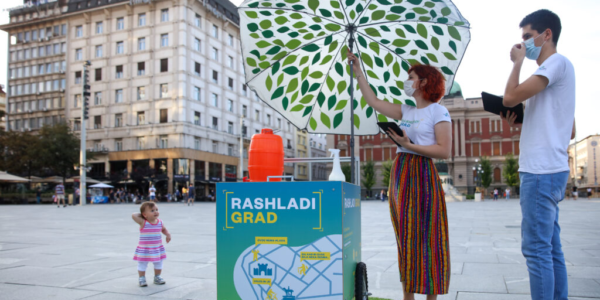 A video campaign to engage the citizenship: Cool down the city! 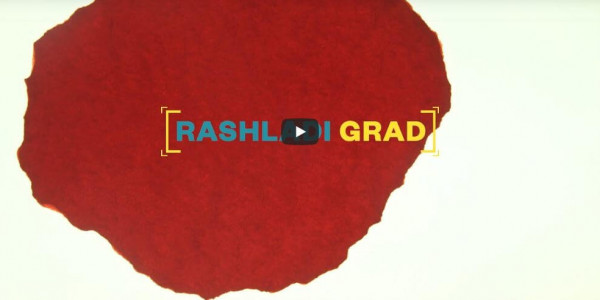 Cool down the city! 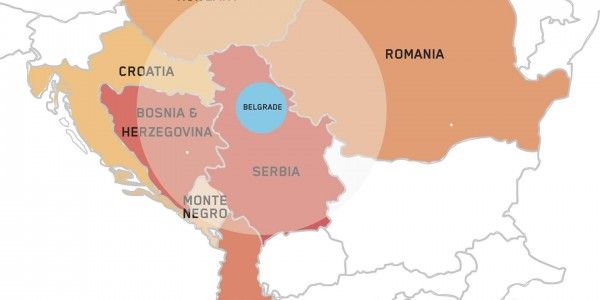