The French TeRRIFICA pilot region is sometimes called the Grand Ouest (Grand West) and includes three administrative regions of the North-West part of France: Pays de la Loire, Brittany and Normandy. The region is composed of major but middle size cities such as Nantes, Anger, Rennes, Brest, Caen or Le Havre, but also includes a variety of natural areas such as regional natural parks. Important parts of the pilot region are on the littoral of the Atlantic Ocean.

The Grand West region is particularly vulnerable to some climate change effects due to several specificities, including the urbanized and touristy littoral, the Loire River Valley, the weight of maritime and farming activities in the economy. The coastal location of the region is putting the region at risk of sea rise, coastal erosion, but also marine pollution or fishing resources depletion. Climate Change may also provoke flooding or very low water levers during draught periods around the Loire River valley. Farming activities may be particularly impacted by climate change mainly because of draughts or weather deregulations or due to parasites and biodiversity depletion. Meanwhile, urbanized areas are vulnerable to sanitary crises, especially due to heat waves and air pollution.

The three regions are historically and today still farming lands. The Bocage is a traditional farming landscaping emblematic of the region. It contributes to mitigating and adapting to climate change. However, hedgerows and trees have been declining since the 1950’s, whilst organic farming is not yet very developed in the region. 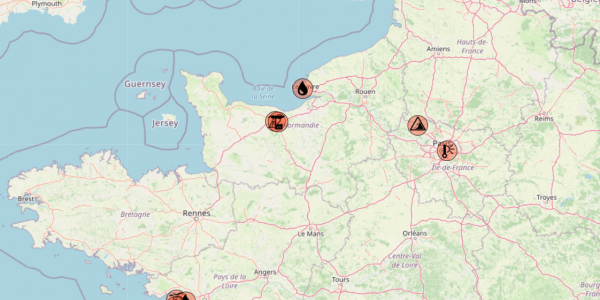 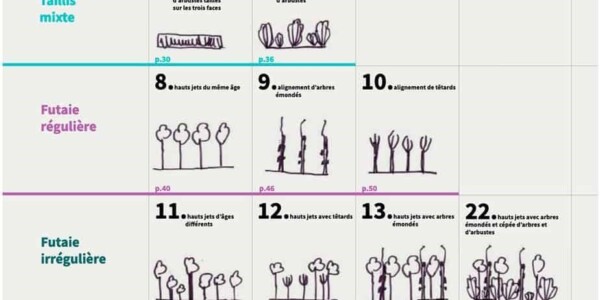 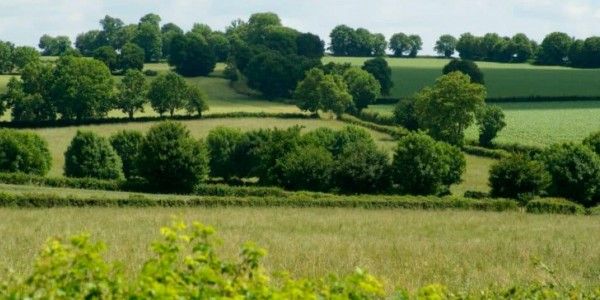 State of the art of climate change adaptation and mitigation in Brittany, Normandy and Pays de la Loire 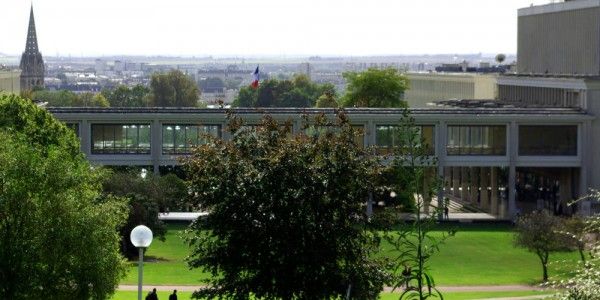 Inter-professions meeting in Normandy: hedgerows in 2050

This website uses _ga / _utm cookies owned by Google Analytics, persistent for 2 years, to enable the unique visitors control function in order to make browsing of this website easier. If you continue browsing, we shall assume that you agree to their use. You may withdraw your consent and obtain further information by consulting our Cookies Policy.OkNoRead more