Przejdź do treści
Home » TeRRIFICA news » Collaborative efforts to adapt and mitigate the effects of climate change – launch of the TeRRIFICA Crowdmapping tool! 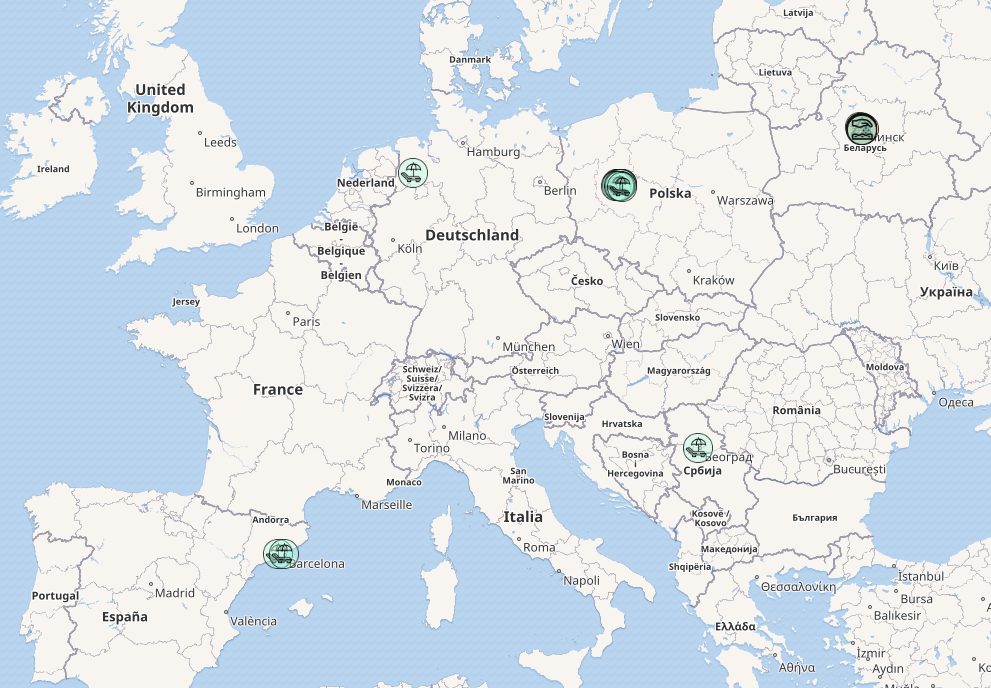 Collaborative efforts to adapt and mitigate the effects of climate change – launch of the TeRRIFICA Crowdmapping tool!

“Climate change is the defining challenge of our time. Mitigating its impacts and adapting to changes already taking place or impossible to avoid will require fundamental changes to societies and behaviours all over the world – as well as scientific breakthroughs, both technological and social” (Climate Change Adaptation – Directorate-General for Research and Innovation, European Commission). It is in this context the TeRRIFICA project has emerged and launches the TeRRIFICA crowdmapping tool.

The TeRRIFICA crowdmapping tool is an online platform through which the population, by pooling their efforts, can help build a map that highlights a region’s main climate threats. The tool is based on a voluntary survey, in which participants are asked to indicate places on the map that they consider significant concerning certain aspects of climate change: air temperature, water and wind circulation and air and soil quality. They can be negative examples, i.e. areas in the region in which the adverse effects of climate change are already apparent or examples of good adaptation or mitigation actions that have a positive impact on the environment. Participants are also asked to recommend solutions for improving the places regarded as negative. They may add comments that illustrate the significance of the place or problem. The goal is to co-create a map that indicates the actions, which both the administrations and population might consider a priority on the fight for fostering competence for climate change adaptation and mitigation in Europe.

This crowdmapping tool is built to collect experiences and opinions when the local environment climate change effects come alive. European citizens are invited to put a mark in this interactive map of their region and are asked to explain why they decided to mark this place.

TeRRIFICA is about listening to all different voices within the territorial ecosystem (not only researchers but also citizens, politicians, industry, teachers…) and co-create competence for this global problem. There are no right or wrong answers or opinions. They are local, personal experiences of climate change. Learn more and go to the TeRRIFICA Crowdmapping Tool here: http://climatemapping.terrifica.eu

TeRRIFICA operates in six pilot regions throughout Europe: in the metropolitan area of Barcelona, in capital and major cities like Belgrade, Poznan and Minsk, in the agricultural region of Vechta and Cloppenburg, and rural regions like Brittany, Normandy and Pays de Loire with certain similarieties in geography and climate (Spain-Serbia, Poland-Belarus, France-Germany). The pilot regions have been carefully chosen to compose a significant panorama of the future adaptability of the results, measures, actions, recommendations and any output from the TeRRIFICA project. Each region or city has its own characteristics and features, contributing relevant aspects to the project’s landscape as a whole. Through workshops and regional and international summer schools in these pilot regions, TeRRIFICA aims to empower local people, with a particular focus on regional authorities and policy makers, and will develop adequate solutions together with them. Each TeRRIFICA pilot region has its own language version of the crowdmapping tool:

How will the pilot regions proceed with the results collected in the map?

Stakeholders will participate in the identification of regional needs and priorities by putting a mark on the map. The data obtained by the crowd mapping will be combined with free data collections (e.g. OpenStreet-Map or official data sets) and valued to answer local issues and review the obtained results. By providing their mark on the map, participants support the visualization of social robust information on climate change. The information collected will be used to develop climate change adaptation and mitigation opportunities and roadmaps for climate action in the regions in an attractive stakeholder group tailored manner.

We are looking forward to jointly co-creating climate friendly regions! 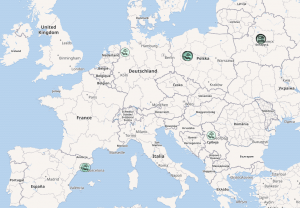 Download Press Release 08 - Launch of the TeRRIFICA Crowdmapping tool: Collaborative efforts to adapt and mitigate the effects of climate change 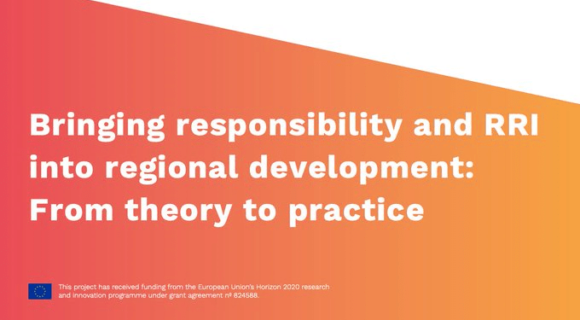 Bringing responsibility and RRI into regional development: from theory to practice. TeRRIFICA contribution at the SeeRRI booklet 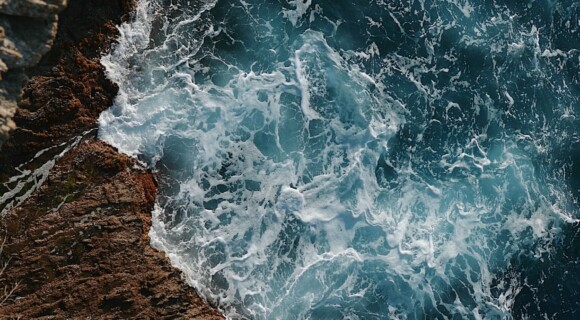 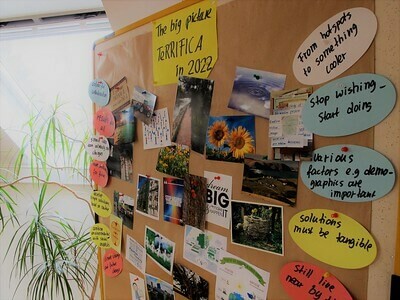 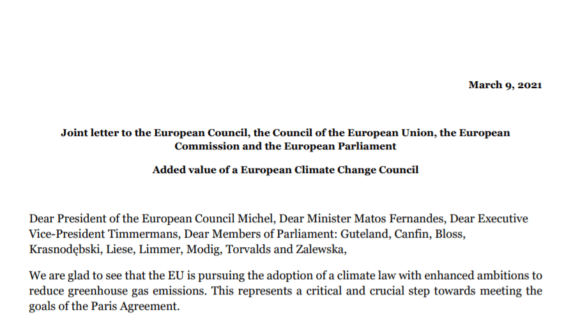 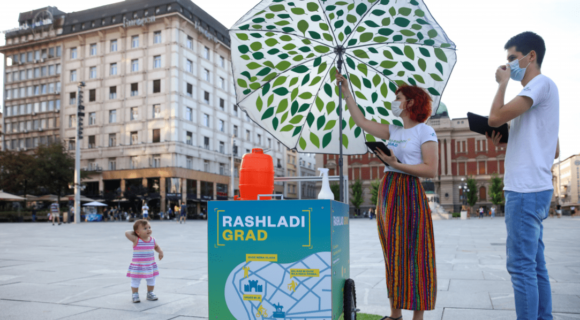 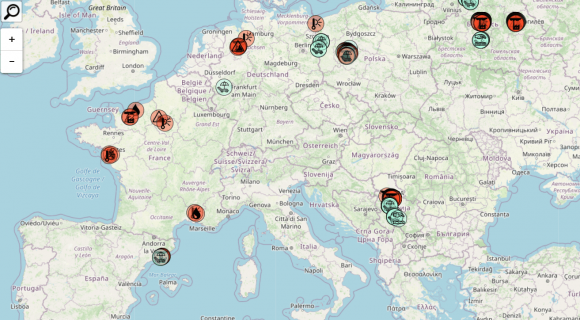 TeRRIFICA Crowdmapping Tool – Put a mark on the map and participate in the identification of regional needs and priorities! 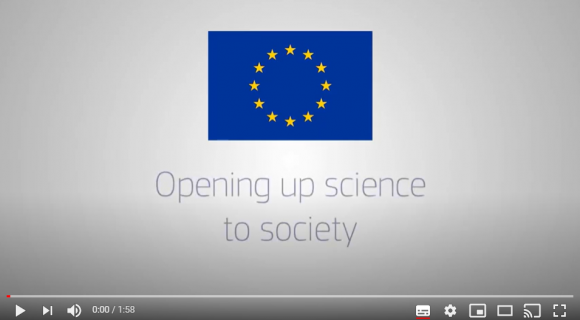 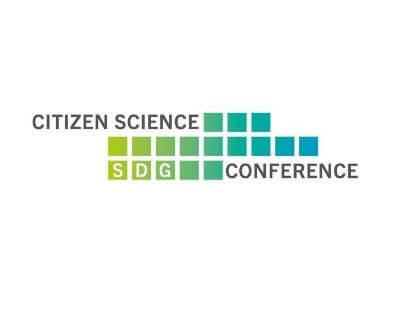 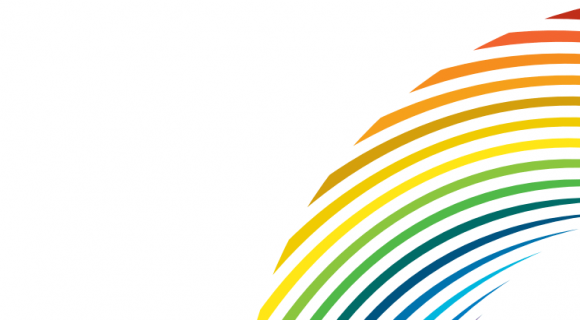 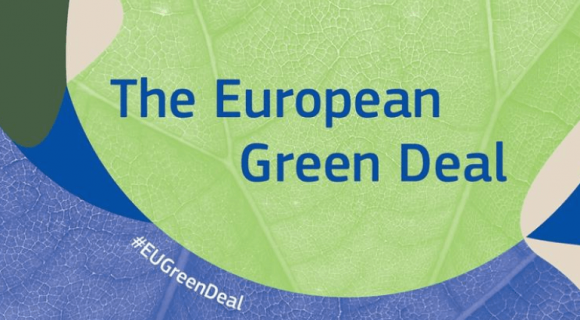 European Green Deal Call: empowering citizens for the transition towards a climate neutral and sustainable EU

TeRRIFICA sessions at the European Week of Regions and Cities 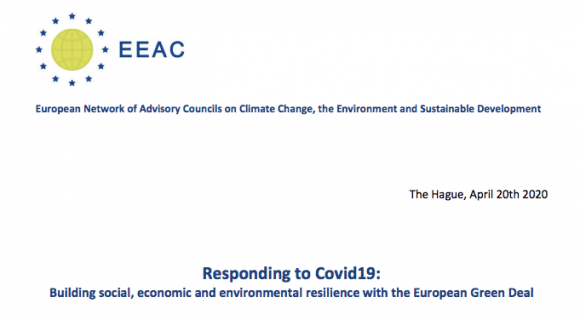 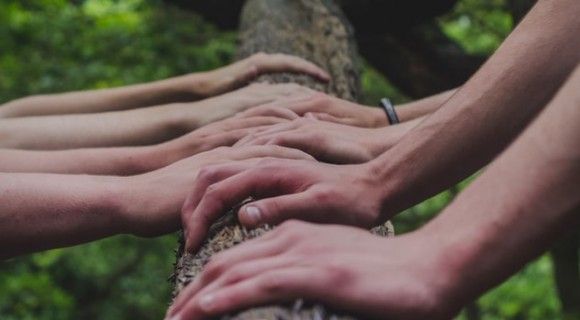 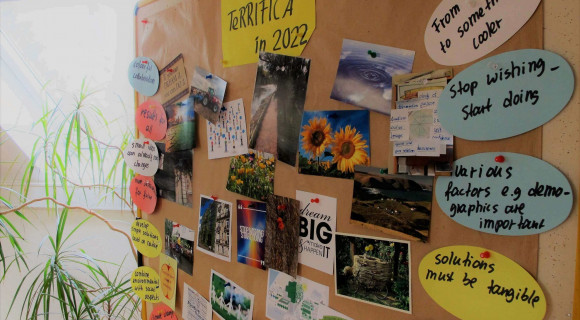 Launch of the first reports of the TeRRIFICA project! 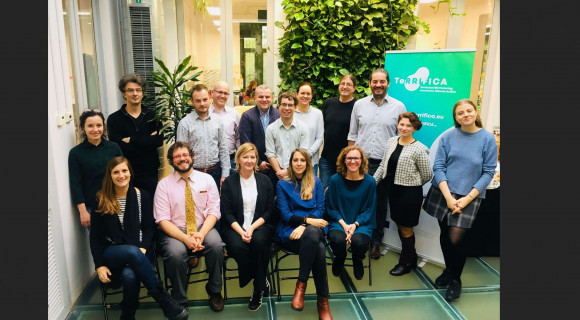 The TeRRIFICA Consortium meets in Barcelona: moving towards innovative climate action through co-creation 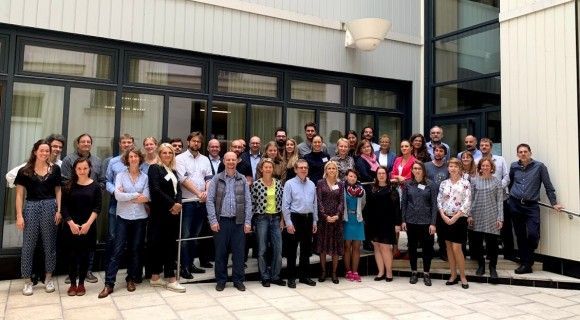 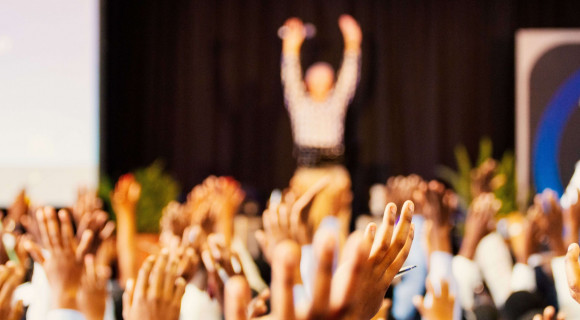 Set up of the TeRRIFICA Helpdesk! Co-creation and Stakeholder Involvement 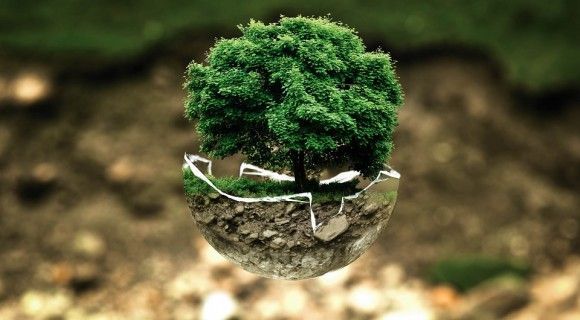 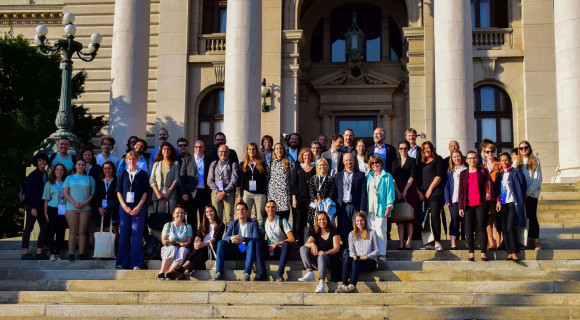 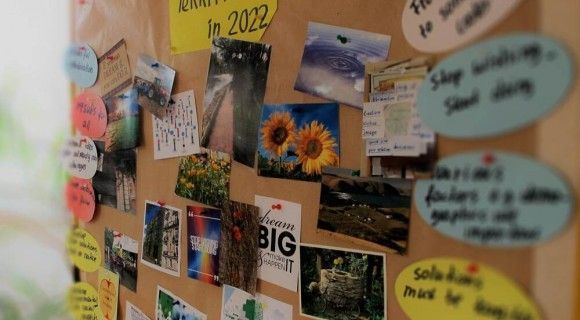 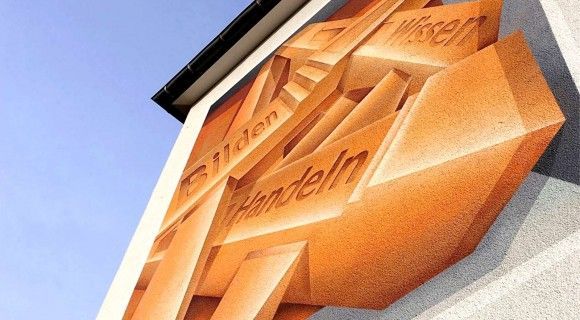 1st TeRRIFICA Online Conference “Co-creation and Climate Action. How people can have an impact on climate adaptation and mitigation?

This website uses cookies to improve your experience while you navigate through the website. Out of these, the cookies that are categorized as necessary are stored on your browser as they are essential for the working of basic functionalities of the website. We also use third-party cookies that help us analyze and understand how you use this website. These cookies will be stored in your browser only with your consent. You also have the option to opt-out of these cookies. But opting out of some of these cookies may affect your browsing experience.
SAVE & ACCEPT
Powered by